I’ve had many great employees at Kitty Hawk Watersports over the years, but one, in particular, was one of my favorites. It’s not because he was a hard worker, although he was. And it’s not because he was a nice guy, although he was. He was one of my favorites because he spent every day of the summer soaking in the Outer Banks experience. He was in love with Outer Banks and intentional about every moment, even when it came to jet ski rental. 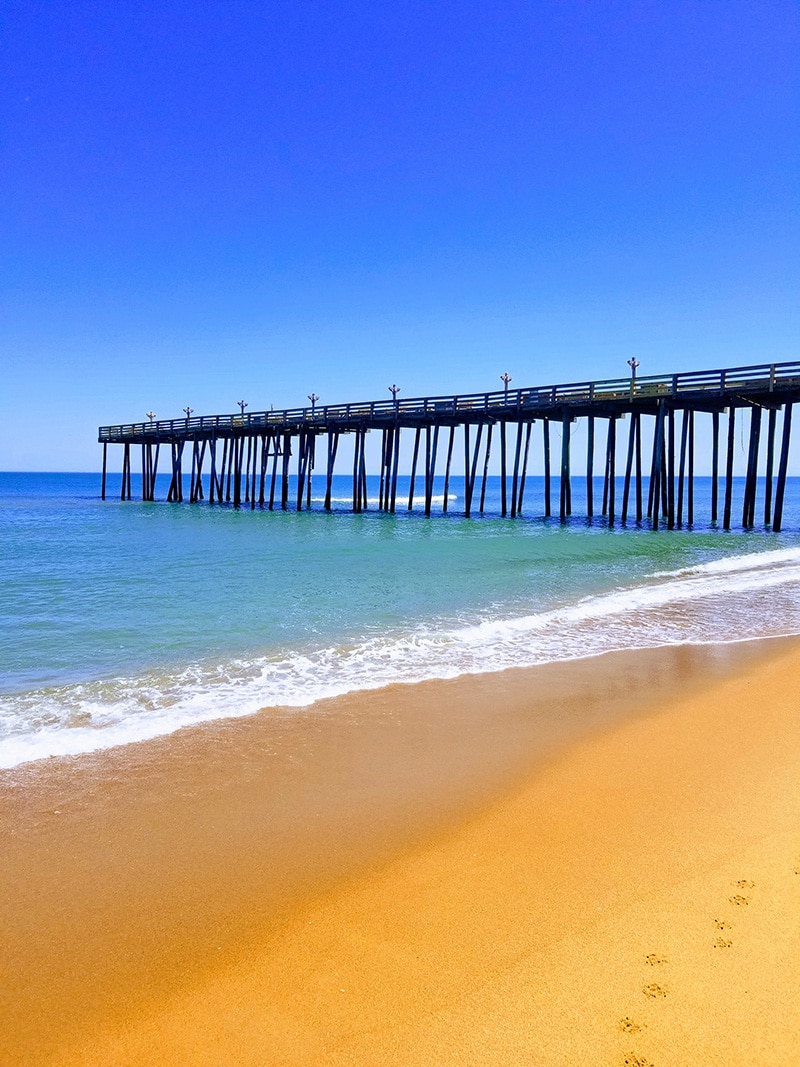 Honestly, I forget his name because it was over 20 years ago, but I’ll never forget him. Sadly, we didn’t keep in touch. He was a college student from France, so I’ll call him Henri for the rest of this post. This was back when we used to get a ton of European exchange students.

​When Henri showed up, his English was very poor. He really wanted to learn the language, so he practiced with his housemates (mostly British guys). In retrospect, this must have been especially hard because he lived in an American town and tried to get things interpreted by guys with a British accent. Heck, I have trouble understanding the Queen’s English, and we speak the same language!

At Kitty Hawk, we give every jet ski rental customer a safety talk before hitting the water. I remember Henri taking the script back to the staff house so he could memorize and practice it. His housemates were surprisingly patient and supportive. Eventually, he presented it to me to get my seal of approval for delivering safety talks. Afterward, we said the Pledge of Allegiance and played The Star-Spangled Banner. I think he may have wept.

​On top of his English “lessons”, he would take every opportunity to make the most of his experience. He toured the Outer Banks, went windsurfing on the ocean, watched The Lost Colony play, and jumped on a sailboat or jet ski rental after work. Interestingly, he really enjoyed soft ice cream. When I think of French culinary experiences, Dairy Queen isn’t the first thing that comes to mind.

Live the Life You Have Imagined​

I wish every employee came to the Outer Banks with Henri’s enthusiasm. He handled tours and jet ski rental, but he also explored the surroundings, saw new sites, learned the history, and enjoyed all of the great things Outer Banks offers.

​I understand most people want to come here and decompress, but there’s so much more to encounter if you have time. Experience a tiki boat, sail into the sunset, or kayak with the dolphins. Call Kitty Hawk at (252) 441-2756 to learn more.