Have you ever found something you didn’t even know was lost? Have you ever benefitted from the kindness of a stranger in a meaningful way? When a good neighbor and samaritan found his Kitty Hawk boat, Kitty Hawk Watersports owner, John Van Lunen, experienced this. Keep reading to discover more about this feel-good story and the great people of Outer Banks. 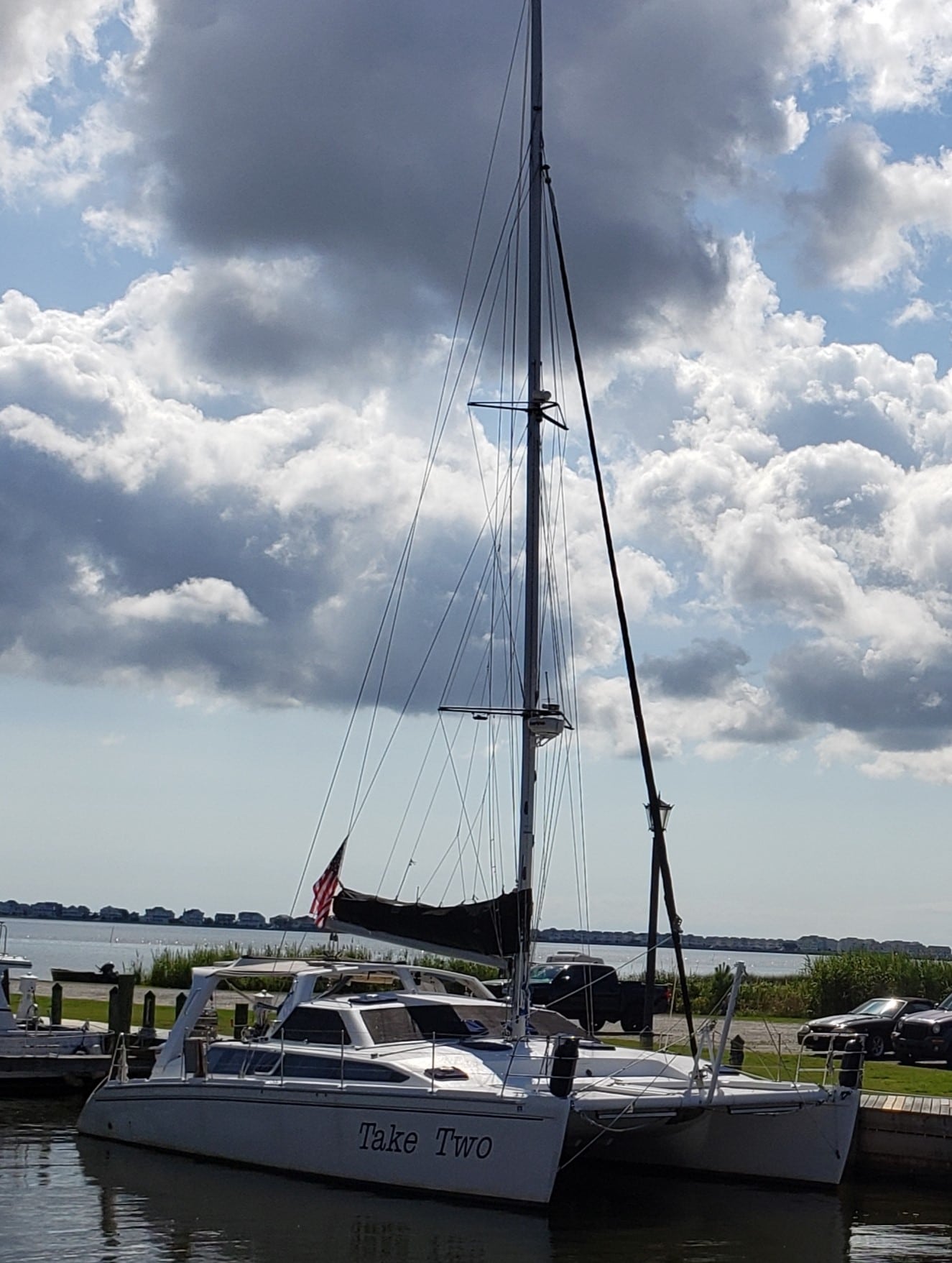 The Call after the Storm

It was late September, and the tourist season was settling down. We had a frontal storm the night before, and things were tranquil at the business. I was at work in Nags Head before anyone else, and I received a random phone call. The man on the other end says he thinks he found my boat, which I thought was odd because I didn’t know I had lost one. The funny thing, I get these calls from time to time, and I’m a little skeptical. I get these calls because for 23 years, I’ve been selling used boats to the local community, and it seems nobody wants to do the paperwork to get them legitimately registered in their name. Hence, whenever one of my old boats floats up, they seem to get traced back to me inevitably.

​I ask him to describe the boat, and it sounds a lot like the one we use to patrol the jet-ski area at our (then) second location in Duck, North Carolina. Here’s the exciting part, I’m in Nags Head, about 20 miles south of Duck. He’s calling from Mann’s Harbor, about 8 miles west of me, on the mainland of Dare County. How did my boat in Duck end up in Mann’s Harbor? I get a bad feeling, so I grab a trailer and drive over to Mann’s Harbor.

This was in 2011, shortly after Hurricane Irene flooded many a property on the sound side, including Kitty Hawk Watersports. The locals were still reeling from the cleanup, and this man’s neighborhood was no different.

I get to his house, and he explains to me he’s a fisherman. He and his son were heading out on the Croatan Sound at first light when he saw a boat adrift. It was just about to float onto some rip-rap when he had his son hop in the water to grab it. I positively ID the boat and hand the man $50 for his troubles. I’m very grateful because some people would have kept the boat and never told a soul.

​A Compromised Mooring and a Solo Boat Tour

I recall a wind storm the previous night. At our location in Duck, we would leave some boats in the water overnight, tied to a mooring buoy. Mooring buoys are very convenient, but they need periodic inspections because they’re constantly being moved around by the wind and water. Obviously, this mooring was compromised and failed during the wind storm.

Overnight the winds pushed the boat south by southwest down the Currituck Sound, under the Wright Memorial Bridge, past the mouth of the Albemarle Sound, and under the old Mann’s Harbor Bridge (aka, William B. Umstead Memorial Bridge). That’s about 20 miles, two bridges, and not a single scratch on the boat. While we provide jet ski, kayak, and sailboat tours, this three-hour tour was not scheduled.

I’m thankful that the fisherman set out early that morning and was conscientious enough to grab my boat before it washed up on the rocks—another example of boaters looking out for other boaters.  There are still good people in this world.

Are you traveling to the Outer Banks? Experience the best watersports the area has to offer at Kitty Hawk Watersports. Check out our rentals, activities, and tours, and book online. Or give us a call at (252) 441-2756 to speak to someone directly.